Contribute to Quill and Scroll Scholarships, Contests and Memberships

Just click on this button!
Your donation may be tax deductible.

A SPECIAL THANKS TO OUR DONORS

All high school journalism teachers and advisers who have had at least six semester hours of journalism courses and a minimum of four years of teaching experience and advising school publications are encouraged to apply. You must currently teach a journalistic writing class and plan to return to the high school classroom and advising next year.

Quill and Scroll provides a variety of scholarship opportunities for students and advisers. Donate today to support quality journalism being produced in our 11,000+ chapters around the world. Our scholarship winners study journalism and college, such as the recipients here, and many of them go on to successful careers in the profession. Read the story below to discover just how influential our scholarships were for two Q&S members.

At least, that was the case for James Bennett and Keith Dunnavant.

Before Bennett served as the Editor-in-Chief at the Daily Herald in Columbia, Tennessee, and before Dunnavant became a media professional who covered college football on a national level, wrote books, and produced documentaries, they worked as high school journalists. 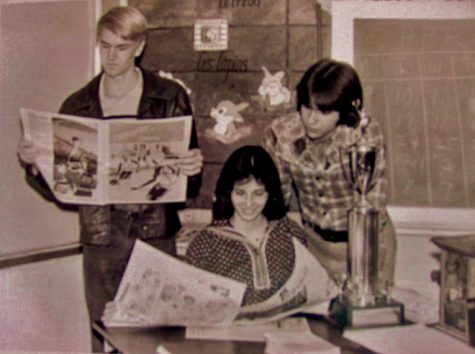 By the end of their high school careers, they were both awarded Quill and Scroll scholarships, and the honor had a big impact.

“It made a difference on the decision of where I went to college,” Bennett said. “Instead of going to a school where I wouldn’t have gotten full-on journalism training, I went to the University of Tennessee, which I think is one of the top journalism schools in the country, and was able to work on a daily school newspaper [and] make a lot of connections.”

The scholarships wouldn’t have been awarded if it weren’t for their work on their high school newspapers.

Bennett worked at his high school’s paper called The Charger and remembers the column, “Thinking About Dreams,” that earned him his scholarship.The story about playing pickup basketball while simultaneously dreaming about playing in the NBA ended up changing Bennett’s life.

His high school column helped him on that journey. 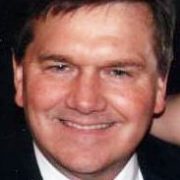 “Don’t hesitate to tackle your dreams, to try to do something big, to try to tackle the big story,” 1979 Q&S scholarship winner James Bennett. 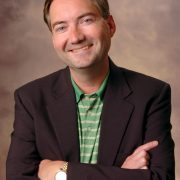 “Beyond the money was that this was a prestigious organization that was dedicated to promoting quality journalism,” 1984 Q&S scholarship winner Keith Dunnavant.

Dunnavant began working in press boxes almost before he had a chance to help his school paper, becoming a regular media member at SEC football games as a freshman in high school.

Eventually, Dunnavant went to Alabama on a full athletic scholarship and became the sports editor of The Crimson White, the school newspaper.

Shortly after college, Dunnavant decided to test himself in the sports department of the Los Angeles Times and became a national college football writer for The National.

Both have traveled across the country for their careers, but their journey started in high school. The important thing, Dunnavant said, is pairing work ethic with goal setting.

“Understand the link between hard work and achievement,” Dunnavant said. “If you work hard and you dream big, you set high goals, you may not reach the stars, but you’re going to get somewhere good. I think if we can teach the next generation about the critical link between setting high goals and working hard and achievement, then that’s very, very important.”

The journalism industry has changed since Bennett earned his scholarship in 1979 and Dunnavant picked his up in 1984.

Still, there are other ways to find success, and Bennett will be the first to say it.

“If you’re really interested in journalism and you want a career in it, our business is going to evolve, and we’re going to figure out ways in order to make it successful and financially viable in the future,” Bennett said. “Get all the training you can, take every opportunity you can to learn how to write. Listen to folks who have been in the business, and take tips from them.”