6,000 Oklahomans died from opioid overdoses from 2000 to 2019. The state took action as a result against Purdue Pharma, Teva Pharmaceuticals and Johnson & Johnson. Purdue and Teva settled out of court without admitting their alleged wrongdoing. 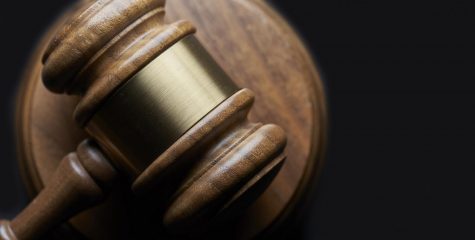 However, an Oklahoma judge ruled Johnson & Johnson intentionally downplayed what the dangerous effects of opioids and prescription painkillers could have on the public. Instead, the company opted to oversell their drugs, resulting in a severe epidemic Oklahoma would need $17 billion to repair over the next 20 years.

The ruling of that trial, the first of the case against a drug manufacturer and their prescription painkillers, resulted in Johnson & Johnson’s order to pay the state $572 million. It was determined the company promoted “false, misleading, and dangerous marketing campaigns” that heavily contributed to the opioid epidemic in the state. The breach of the state’s “public nuisance” law set what could be a precedent for other plaintiffs against drug manufacturers in their pending lawsuits.

First, a little context. The United States has dropped to No. 48 in world press freedom rankings put together by Reporters Without Borders. So that’s not good, especially as President Trump and his campaign have labeled journalists “enemies of the people,” and are threatening reporters from the New York Times, the Washington Post and other outlets in the run-up to the 2020 national elections.

CNN reporter April Ryan has been at the receiving end of the president’s remarks and has subsequently received death threats for her questioning of the president. So Ryan did what she thought prudent: she hired a bodyguard.

That all backfired earlier in August, however, when Ryan’s bodyguard threatened another reporter at the New Jersey Parent Summit. The reporter was simply trying to record the event with his camera when Joel Morris, 30, grabbed the camera of New Brunswick Today Editor Larry Kratovil and twisted Kratovil’s arm behind his back, according to a criminal complaint filed Aug. 19. Ryan was serving as the event’s keynote speaker.

The incident underscores the tense political times we live in and the necessity of approaching each situation with kindness, compassion and empathy. Reporters’ intentions can easily be misinterpreted if we’re confrontational, especially if the situation doesn’t call for it. 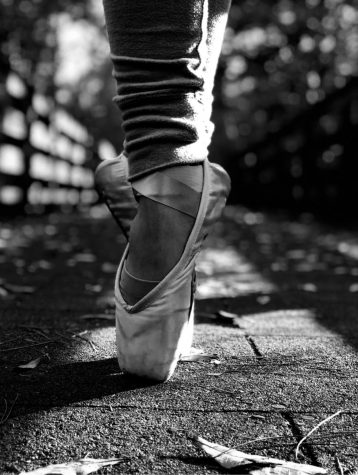 Thursday’s Good Morning America show sparked criticism of gender insensitivity when host Lara Spencer laughed at Prince George of Cambridge’s plans to study ballet. “We’ll see how long that lasts,” she said. The public in New York City responded with a flash mob of ballet dancers all along the spectrum of gender on Monday, following a dance critic’s article in the New York Times Critic’s Notebook that called out Spencer for implying ballet was only for girls.

Spencer apologized later that Monday for her “insensitive” and “stupid” comments. The events remind us as journalists that it is imperative we remain open-minded and nonjudgemental of the news and information we cover and distribute to the public. After all, it is our responsibility to provide news that is accurate and unbiased to the best of our ability. 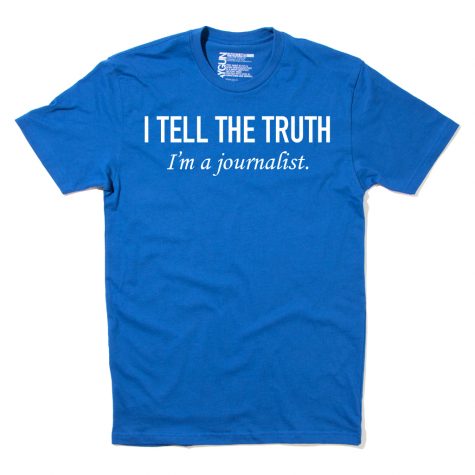 Quill and Scroll’s News Media Evaluation service judges are almost done with their work for 2019, and they’ve already identified several news publications, in print and online, that will receive the prestigious Gallup Award from Q&S. Look in this space next week to find out the winners.

Evaluations will be sent back to advisers next week so they can begin to share our judges’ insights with student journalists. 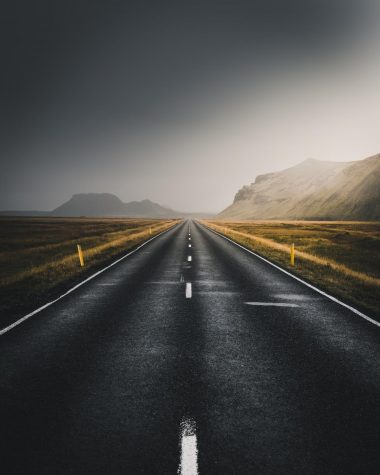 The New York Times launched a new multimedia project this month commemorating the 400th anniversary of the arrival of African slaves on the North American continent. It is called “The 1619 Project,” and includes free curricula for educators. The online version is the Times at its multimedia best, so it’s not just a good lesson in American history, it’s a good lesson in digital journalism, in-depth reporting, explanatory writing with an edge, and the value of packaged theme journalism.

Here’s Nikole Hannah-Jones talking to CBS News about the project.

One quick takeaway: Print isn’t dead. When print copies of the magazine are made available by the Times, they sell out in minutes.

Not all Americans are applauding the Times’ initiative, however. Many prominent Republicans are calling the effort “propaganda.” Here’s Newt Gingrich on Fox News saying “The whole project is a lie”:

Football season? No such Luck in Indy

Indianapolis Colts quarterback Andrew Luck announced his retirement from the National Football League on Saturday, but it wasn’t Luck’s choice how the story was broken. Adam Schefter, a long-time NFL reporter now with ESPN, broke the news on Twitter in the middle of the Colts’ exhibition game Saturday night. 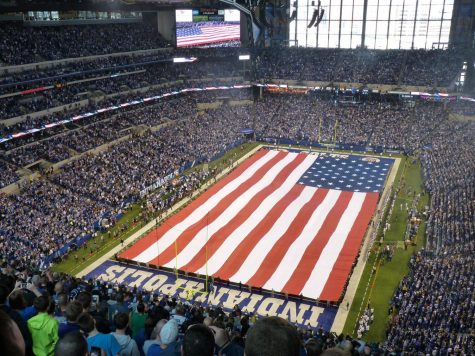 Why is that a problem? Well, Schefter probably didn’t know that hundreds, maybe thousands of Colts’ fans in Indy would boo Luck after the game as he tried to make his way to the team’s locker room. Luck, 29, has battled injuries his entire career and was sitting out the game because of his latest ailments.

So could Schefter have anticipated the boorishness of Indy fans? Should he have known they’d boo their hero so lustily? Was he in danger of losing the scoop of announcing the early retirement of one of the game’s biggest stars?

It’s never as easy decision, but the choice to publish immediately upon confirming news is never as simple as it may seem. Journalists should weigh all the potential outcomes and impact of their news, and plan both time and manner of publication accordingly.

Pennsylvania’s Neshaminy High School and Grace Marion formed a precarious relationship during Marion’s four years as a student. Why might you ask? Marion, the editor-in-chief of the school newspaper, took the initiative to throw herself into all that journalism has to offer, filing public record requests and studying media law to protect her stories from censorship she says Neshaminy invoked upon her fight to expose the truth regarding alleged mishandling of sexual misconduct claims, according to The Philadelphia Inquirer. 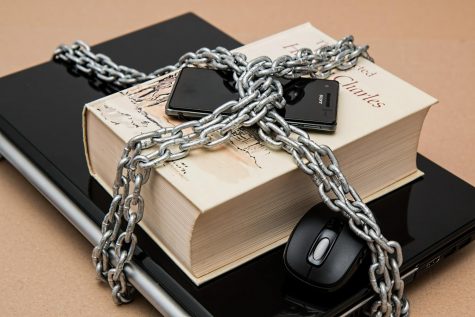 Marion’s ambition, resourcefulness and loyalty to journalism’s key principles earned her a prize as the winner of “outstanding service to the First Amendment” from the Society of Professional Journalists. In her time at Neshaminy, Marion had numerous articles cut or changed by the administration, showcasing the abuse of power journalists try so hard to fight against as a free press devoted to uncovering the truth to the public.

The agency and relentless commitment of Grace Marion to journalism is one scholastic journalisms across the world should remember in their endeavors—for there is nothing more important in journalism than relaying truthful news to the public to the best of one’s ability. Journalists are the watchdog of those in power, and it is our responsibility to bark when we observe abuse of that power.

A short opinion piece by the editorial staff of Q&S

The concern of objectivity and bias in the field of journalism has been a point of contention since Walter Lippman’s role in yellow journalism during the 1920s. That concern is valid, as audience members today are concerned with being misinformed and manipulated into false reports of what’s going on in the world.

However, it is imperative that both journalists and audience members understand it is impossible to be completely unbiased. Based on the experiences we have—our demographic, background, personal history, etc.—impartiality is unachievable. It is naive to think it could be. The experiences we have as individuals and members of certain groups undoubtedly shape us in to the people we are, the interests we have and the personal inclinations we adopt on certain topics and issues.

The real concern of journalists and consumers of news alike should have, is a loyalty to fairness and accuracy, for that is a principle of ethics individuals can not only achieve, but excel at when it’s done well.