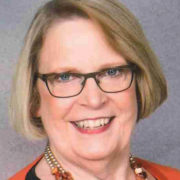 Basic services, including scholarships, contests and awards, will stay the same

The merger brings together two associations with historic service to scholastic journalism.

Since 1921, NSPA has trained, honored and empowered thousands of student journalists, and its Pacemakers are the nation’s preeminent recognition for student media.

Since 1926, Quill and Scroll has inducted student journalists into its honor society at more than 11,300 high schools in all 50 states, the District of Columbia and 30 nations.

“We are excited to have Quill and Scroll join the NSPA family,” NSPA Executive Director Laura Widmer said. “We believe this merger will strengthen both organizations. We embrace Quill and Scroll’s mission and look forward to helping it reach new student journalists.”

Jeff Browne, Quill and Scroll’s current executive director, said it took about a year to organize the merger, and NSPA will now help expand visibility for Quill and Scroll. 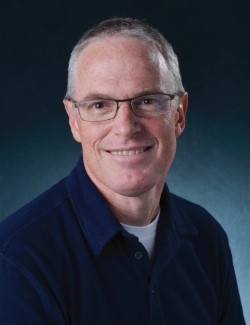 “For 101 years now, NSPA has been dedicated to serving student journalists and the programs they are part of,” Browne said. “Quill and Scroll’s mission is to recognize student excellence in journalism. The two organizations can work hand in hand in making sure students have the best experience they can in scholastic media, and that they can pledge themselves to Quill and Scroll’s eight guiding principles — and foremost among those is truth.”

As part of the merger, services to Quill and Scroll members will continue through the coming year, including school memberships and charters, student inductions, scholarships and competitions. The Quill and Scroll induction ceremony, which honors and recognizes the achievement of individual student journalists, remains a primary mission.

Search opens for NSPA associate director in charge of Q&S

The two organizations have a rich, shared history. Renowned pollster George H. Gallup Sr. and a group of high-school advisers founded Quill and Scroll in 1926 at the University of Iowa, and, in 1927, Gallup Sr. was one of the first judges for NSPA’s new award, the Pace-maker. Both he and George Gallup Jr. were honored with NSPA Pioneer Awards.

Dick Johns, retired Quill and Scroll executive director who has continued to serve on its board as president, emphasized the two organizations’ complementary missions.

“With the merger comes the opportunity to jointly strengthen those offerings as well as reducing any duplication from one organization to the other,” he said. “With this merger NSPA and Quill and Scroll have the opportunity to become ‘Stronger together’ and to provide the best services possible from each organization.”