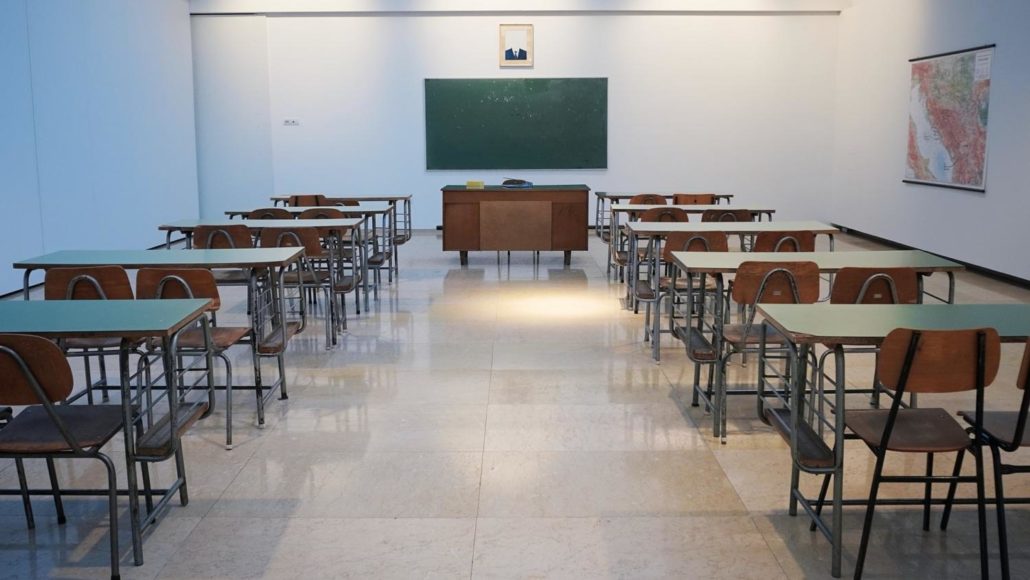 Photo by Ivan Aleksic on Unsplash

Charters in the News

Are they answer to political bias in schools? Or are they just a different flavor for education?

We learned from The New York Times this week that Hillsdale College, a conservative Christian school in Michigan, is going all-in creating charter schools in public school districts around the country. Tennessee has contracted with them in creating 50 schools across the state, using public money to do so, so that the state can fight perceived liberal bias, “progressive” curricula and “leftist academics.”

On the flip side, the North Carolina Board of Education shut down a charter school in Raleigh because it posed an “immediate threat,” engaged in “egregious misconduct,” suffered from a “complete lack of oversight” and a “complete abdication of its responsibility.” In addition, the state board cited poor student performance, violations of federal and state laws, and violations of the school’s own charter.

If you look at the studies that pop up, you’ll get a sense of how complicated that question is. In some cases, students at charter schools have started to do better than their other public-school peers. (Keep in mind that charter schools are public schools, but they often operate under a different set of rules.)

But is that just a factor borne from parents who are engaged enough in their children’s education to choose a charter school? Or is it tied to the rules and regulations that charter schools do or don’t have to follow in the same way as regular public schools?

Here’s a good interactive guide to school choice laws in the U.S. by state.

What are the laws in your state? How do charter schools operate differently than other public schools? Do they pay the teachers the same? Are the lessons that much different? Can charter schools advocate for a particular religion? Are we headed to a place in the U.S. where students at one type of school have a totally different view of the world and of truth than students at another type of school? Is that good for our democratic republic?

Check in with a faculty member at a school of education at a local university to see how they might be able to add context to the data you’ll find in studies. 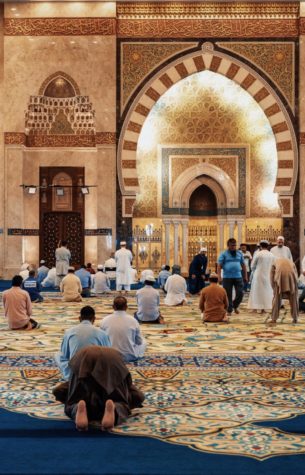 Photo by Rumman Amin on Unsplash

April is the time that at least three of the world’s major religions celebrate holidays central to their faiths:

Of course, any explanation of other faiths requires a lot of careful homework. If you choose to give an overview of each religion, double-check with an expert on that religion to make sure you have the details correct. Tell stories about the human side of fasting, of release from slavery, of the celebration of eternal life and what all of those means to the followers of that religion.

Has anyone done a survey of religious beliefs in your school? How diverse are you according to faith — or non-faith? How many believers are there in the three major religions?

Scholarships for Advisers and Students

Quill and Scroll will award scholarships again this year to journalism advisers and their students who want to study and/or practice journalism in college.

The $500 Lester G. Benz Scholarship goes to an adviser who undertakes a professional development activity over the summer or in the 2022-23 academic year.

It’s a partnership we are officially announcing next week, but you all reading this are the first to get the breaking news because both organizations were just too excited to hold it in until then.

When Major League Baseball opened this past week (Let’s go, Royals!), it did so with many catchers — already burdened with more gear than other baseball players — wearing high-tech wrist bands designed to prevent sign stealing.

Now, trying to glimpse the the catcher’s signals to the pitcher is as old as signals themselves. It has always been a part of the game, but was driven into the public’s consciousness a few years ago when it was revealed the Houston Astros had used trash can lids to relay the signals they were stealing from the catcher to the pitcher.

The new wristband comes equipped with push buttons that relay a signal to a receiver worn by the pitcher, who hears a voice telling him which pitch to throw and where to throw it.

Are high school baseball and softball also using this technology? How much would it costs? Is it allowed yet? Would your state athletic associations have to approve the use of these transmitters?

How do your baseball and softball teams relay pitch signals? At the high school level, many coaches call pitches, sometimes sending a signal to the catcher, who then signals to the pitcher; or the coach signals to both at the same time, hoping they both see the same thing. When I played high school baseball as a catcher, I chose the pitches to throw.

Ask your school’s baseball and softball coaches, as well as the players, what they do and what they think of the new technology. Ask an umpire if sign stealing is something they’re supposed to enforce, and if so, how do they do it?

Will Smith barred from Academy Awards ceremony for 10 years

The Academy of Motion Picture Arts and Sciences this week barred actor Will Smith from attending its Academy Awards show for the next 10 years after Smith’s slap of Chris Rock at this year’s ceremony two weeks ago. Rock had told a joke at the lectern making fun of Smith’s wife, Jada Pinkett Smith.

Critics of the move immediately began to look into the differences in punishment meted out to notorious sex offenders such as producer Harvey Weinstein, actor/comedian Bill Cosby and director Roman Polanski. Did they equate to Smith’s banishment for an onstage slap?

This is a story about justice meted out, both privately and publicly, and whether it’s always fair. Research from just 18 months ago indicates that punishment isn’t doled out evenly among racial and ethnic groups in public schools. Even newer research shows that if students of color are paired with teachers of color,

Ask your school about the number of suspensions, race, ethnicity, gender. Request the data and analyze to see if there is a trend indicating disproportionality — or not. The key here is to not try to assign blame and seek scapegoats, but to get a clear picture from the school how it plans to improve those statistics — or to keep up the stellar work.

This is a good chance to do one of two things reasonable and responsible journalists do when they study data — congratulate an institution for its successes or help it identify the problem and map out a solution.

The National High School Journalism Conference is back, and we’re elated

LOS ANGELES — It’s Sunday morning, and I’m sitting at a work station at Los Angeles International Airport, typing this and waiting for a delayed flight to Chicago. C’est la vie.

The last five days have been a familiar whirlwind, a slightly smaller but happy cyclone orchestrated by the National Scholastic Press Association, the Journalism Education Association and more than 2,100 students who attended the National High School Journalism Conference here in downtown L.A.

It was the first in-person conference for NSPA and JEA in two-and-a-half years, and with COVID still coursing through our country and the world, the official attendance was significantly down from past conferences, but the excitement wasn’t diminished for the students, advisers, vendors and others in attendance.

Congratulations to outgoing JEA Executive Director Kelly Glasscock for a successful five-year tenure there, and best wishes to incoming Executive Director Veronica Purvis. She made a strong first impression on JEA members and me.

Congratulations also to everybody at NSPA, especially Associate Director Gary Lundgren, who led the awards ceremonies both on Thursday night and Saturday afternoon, when Best of Show and Pacemaker Awards were distributed.

We corrected that with an impromptu, robust taking of the pledge, Gary backed by a full-throated contingent of fellow Quill and Scroll members.

And further congratulations to all the amazing student-journalists who walked away with a treasure trove of tips, strategies, trophies and plaques.

See you all in St. Louis in November.